Give Me Love Blog Tour Stop 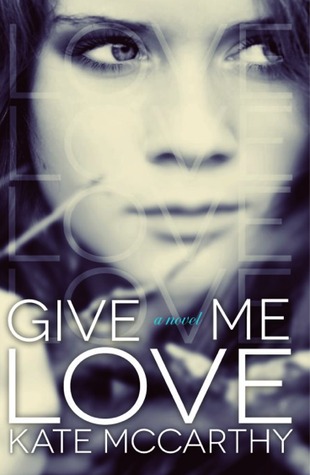 Evie Jamieson, a former wild child, is not only a headstrong, smart-mouthed trouble magnet; she is also a lead singer with a plan. That plan involves relocating her band; including her two best friend’s guitarist Henry and band manager Mac, to Sydney to kick off their dreams of hitting the big time.

Jared Valentine is the older brother of Evie's best friend Mac and also the man determined to make Evie his. They strike up a long distance friendship which suits Evie because she's determined to avoid the distraction of love, not only because it doesn't fit in with her plan but because twice in the past it has left her for dead. Moving to Sydney however, has put her directly in Jared's path and he has decided it's the perfect opportunity to make his play.

Unfortunately Jared, co-owner in a business that 'consults' in dangerous hostage and kidnapping situations, makes an enemy who's determined to enact revenge. When this enemy puts Evie in his sights, Jared not only has a fight on his hands to make her his own, but also to keep her alive.

Is accepting the love he's so desperate to give worth the risk to both her heart...and her life?

Trailer:
GIVE ME LOVE

Jared stretched and yawned noisily, and I caught another peek of the tattoo on the underside of his right arm.
"What does it say?" I asked, pointing to it.
His bicep muscle flexed as he lifted his arm for me to see. "To thine own self be true."
"Hamlet? To be reminded not to lie to yourself?"
It sounded like something I needed inked on my skin.
"No, not lie," he said patiently. "Be true. There’s a difference."
"So explain it to me."
The intensity of his gaze lessened until it almost felt like he’d left the room, but he was still there with me because he finally spoke. "It means not giving myself to someone else at the cost of who I am. Not allowing someone else to define me. It means letting go of personal misconceptions so I can be a better person…not just for me, but for others."
His words set in and my gaze softened on his face because I knew he was someone who would only mark their skin for something that held deep personal meaning. I could sense there was more to it, but before I could ask the question he continued, his eyes regaining their passion.
"It’s too easy to suffer under mistaken beliefs, Evie. There’s already far too much suffering in the world."

I loved GIVE ME LOVE! All characters main and secondary are so loveable, so unforgettable. They leave such an impression on you, they literally become your friends, a part of you. They stay in your head for days! I love how you can connect with them all, there is not one character that annoys you AND that for me makes this book all more special. Especially the fact that heroine is so kickass, amazing, badass and I LOVE HER. ;)

Evie has really good friends, so the secondary characters so endearing, you love each and everyone one of them.  She has scars from her past when things went downhill for her, she slowly sinked into a place that she got out of thanks to her brother and friends. When she got out of that hell hole of existence and lived to her fullest.  She has the best friends anyone can ask for. I want them to by MY FRIENDS!!!!

Jared is a badass, alpha hot amazing guy. I love him. He is so wonderful. He co-owns Jamieson and Valentine Consulting with Coby (Evie's brother), Travis (Jared's brother) and Casey (Close friend of theirs).  So he is has his share of cases that are dangerous cases and in his fight to make Evie his, he brings an enemy into Evie's life and now he has to fight to be with her and keep her alive.

Their long distance relationship they kept through text messages and Evie always kept avoiding Jared until she moves back and can't avoid Jared, sparks fly and resistance slowly falls away.

I love their back to back text messages they are so cute and awesome because they get to know each other so well that for Jared to win her it wouldn't be so hard and the best part in having his sister Mac Evie's best friend and a huge champion of their relationship. (Like I said her friends are the best! The guys and Mac, god I love her).

Kate McCarthy has written my favourite book of all times. I heart her so much. So hard. I am dying to read Give Me Strength. More time with my best friends. I miss them hence the reason I keep re-reading GML!!

"You're the light I can't live without and the only one that has ever held my heart. I want to be the man standing beside you, laughing with you, crying with you, holding you, and loving you."

"One day you'll belong to me, Evie, and I'll know everything about you."

"I feel like everything is so much brighter when I'm with you. When you're not there it's like someone turned out the lights." 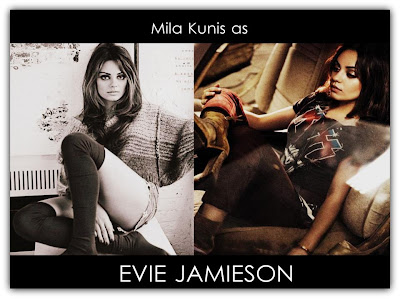 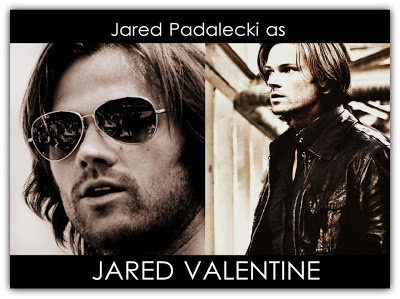 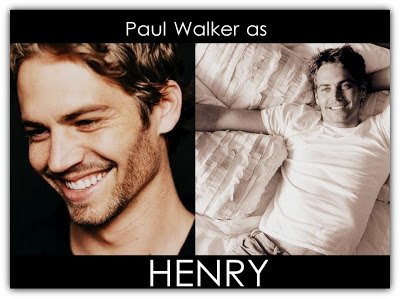 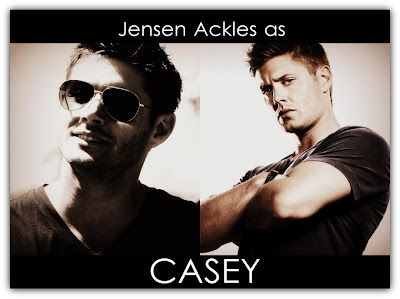 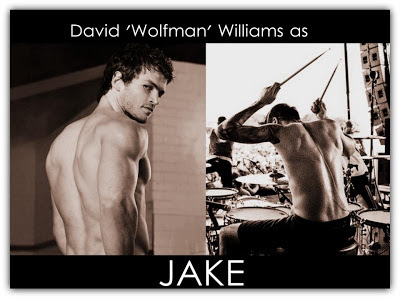 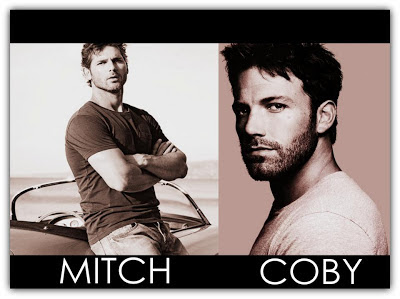 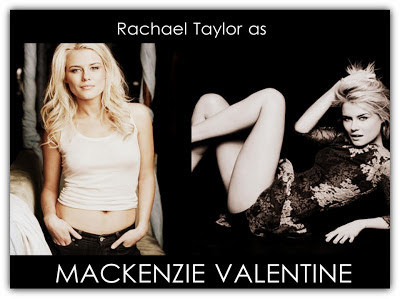 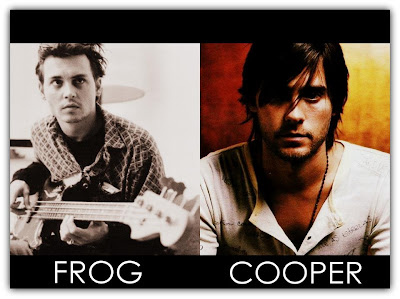 
a Rafflecopter giveaway
Posted by Unknown at 17:27 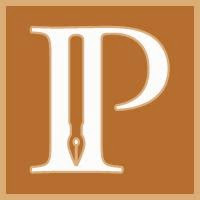 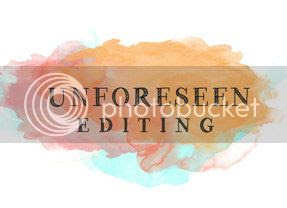 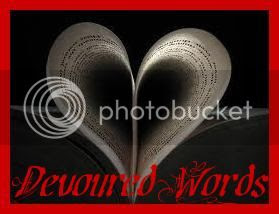